Design a site like this with WordPress.com
Get started
Skip to content
pecorellipower Uncategorized March 23, 2019March 23, 2019 5 Minutes

This week I heard the sound of the stars. Amazing!! I also observed the clouds on the mountain low enough that I could walk through the clouds, instead of the clouds being in the sky! 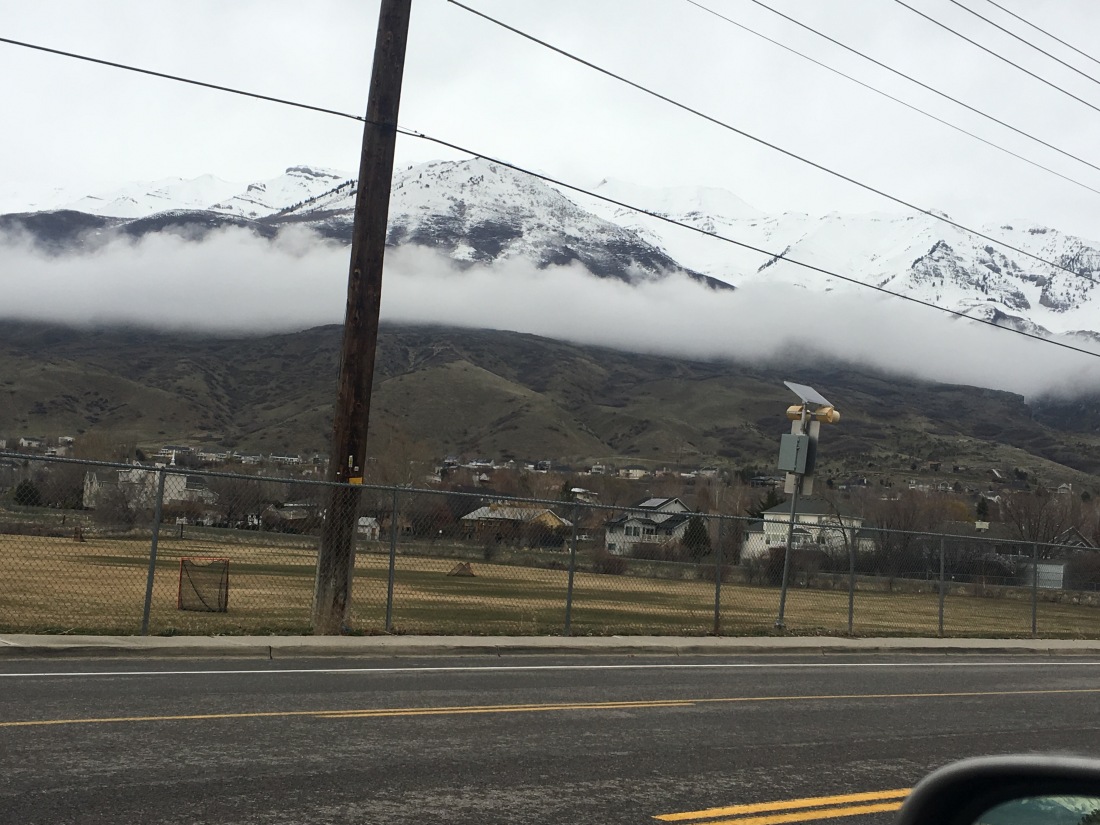 It would have been a hike for sure, but they were so low on the mountain that my three year old granddaughter, Mia wanted to walk to them.  We did stop and take a picture.  Truly was an incredible moment. The trail and treasure are within.  I know Mia would have walked a trail with me to go through the clouds.  She has no cement. She thinks and teaches me every day a new way to think as the Master Key Experience has been teaching –  before cement!!  Thought is almost overwhelming, so vast, so available, so definite, so reasonable and so usable.  It makes no difference what your habit of thought is, the way has been prepared. 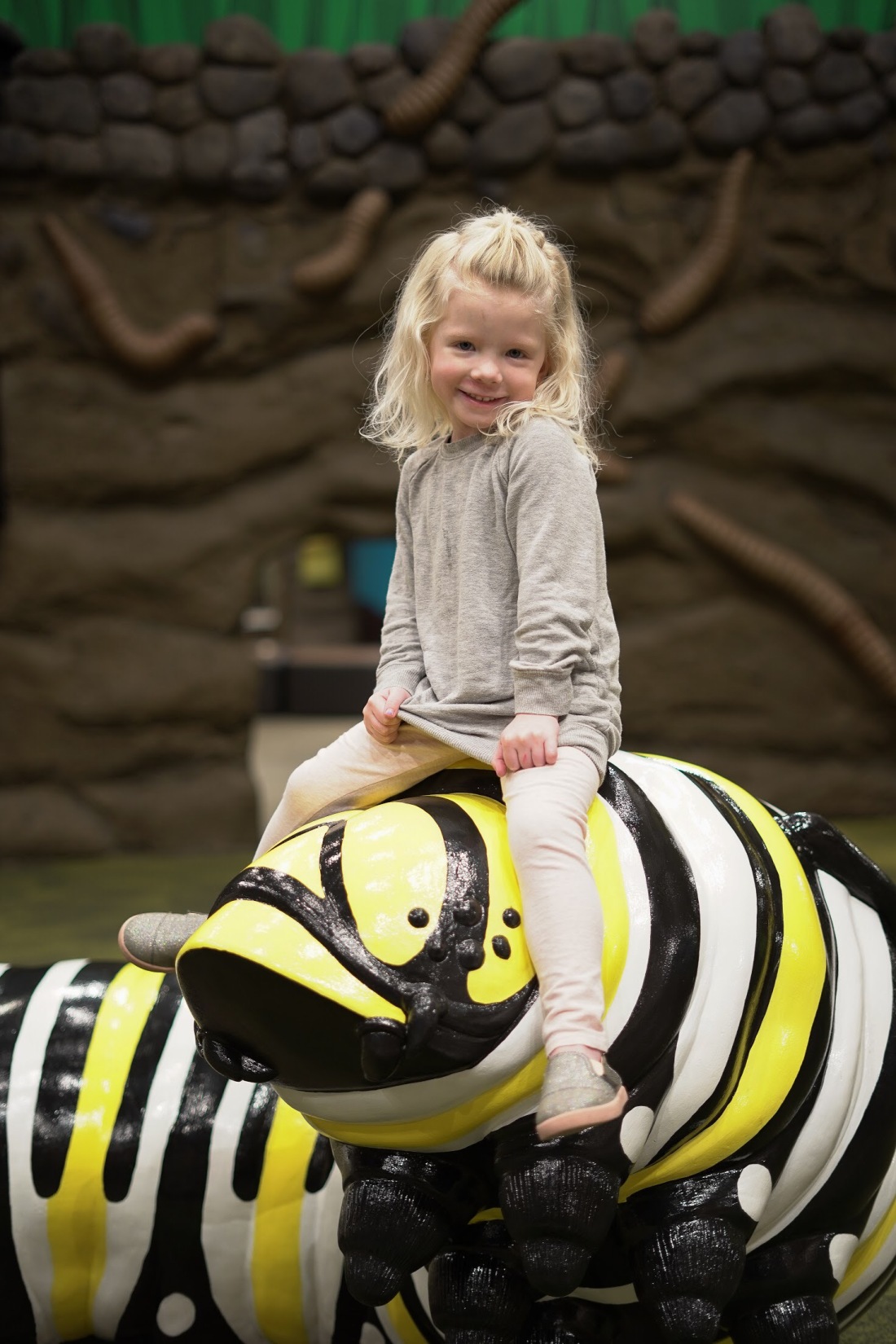 Why can a three year old see truth?  Not contaminated by the world yet?  Simple thoughts, but a true process of how to obtain. Mia says to me, “Grandma, can we go to the park?” I respond, “Probably when it gets warmer and it is raining today.”  Mia says, “ Grandma, we can go to the park. You can sit in the car and I will swing in the rain!” Children see it so simple.  She’s protecting me from the rain but she is excited to swing in the rain at the park.  Children know what they want and they reason it out very simply.  I can shape my reality. I believe this and children certainly believe this.  They dream, they have imaginations, they create, effortlessly. 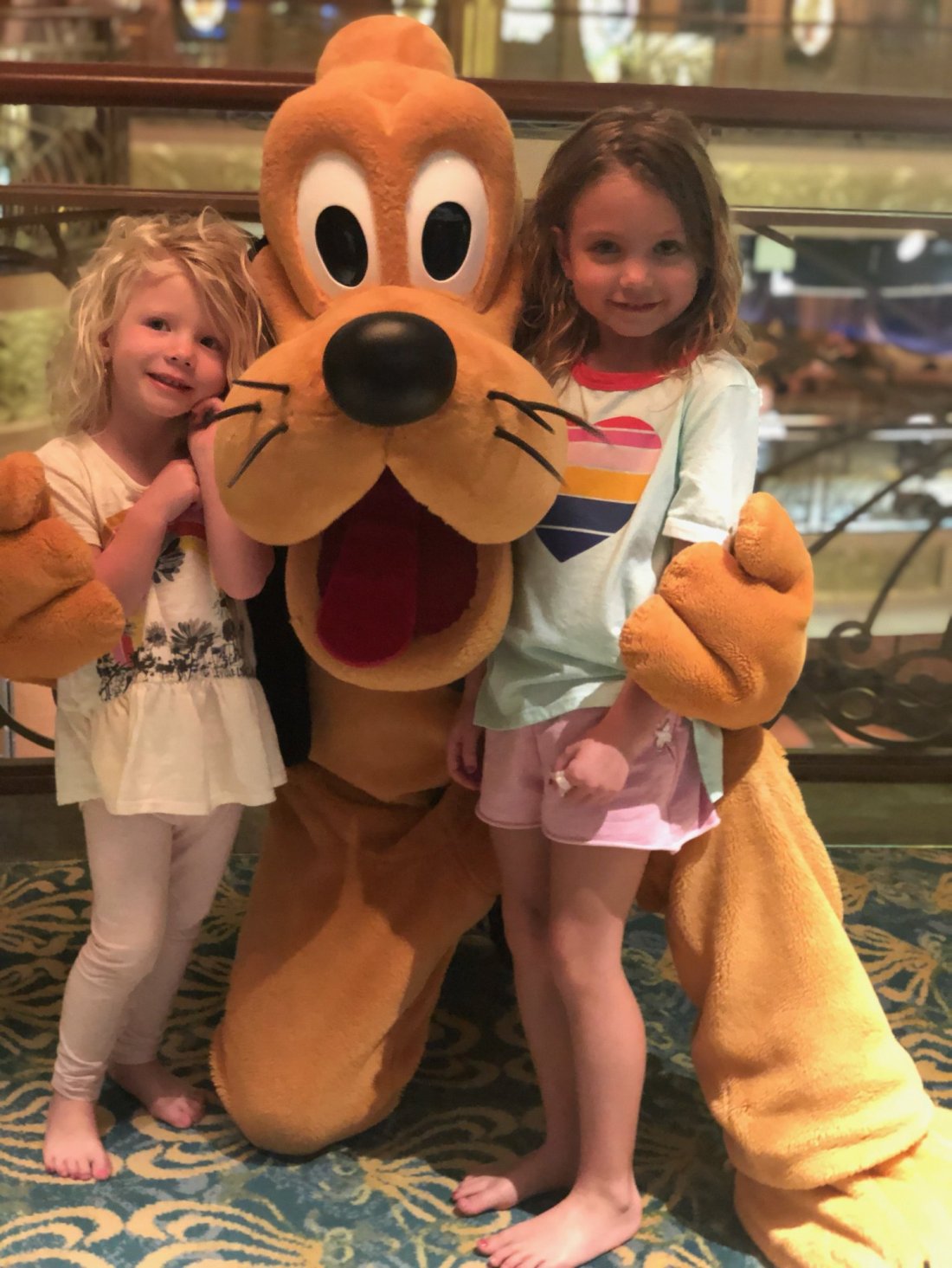 So, what are the whisperings of my heart?  I’m an adult.  Can I dream, create, use my imagination effortlessly? Yes, absolutely, especially when I am true to myself. I believe, we experience uncertain feelings,  confusion etc. when we are not true to ourselves. Once we find the trail, we find the treasure within! When we change our thought process and we learn true principles realizing all conditions are thought creations and therefore entirely mental, the method for removing the error is removed, the condition is removed.  We learn the process of removing error through silence!  We listen and truly hear from our heart. Every form of concentration, forming mental images, argument and autosuggestion are simply methods by which we are enabled to realize the Truth.  “The Truth shall make us free.” A theme as a teenager I was impressed with.

I listened to a talk about enticements this week.  Interesting thoughts on enticements.  An example given was how to respond when we are encountered with an enticement as they come to each of us each day.  A daughter went to a party.  She parked on the street where all other vehicles were parked.  She wasn’t told that it was a no parking zone and even though all other vehicles were parked there along side of hers, her vehicle was the only one towed away.  The parents were frustrated and felt it wasn’t fair.  Why were not all the other vehicles towed away also? They discussed it and called the towing company and were told they could not get the vehicle until the next day – more frustration!!  The thought was what I’m going to say to that man!! The next day going to retrieve the vehicle, they were greeted by an unkept person with long straggly hair.  Not a good first impression!  The towing place rundown.  The daughter hung back not knowing how her father was going to respond.  When the owner at the towing place came out quite defensively, the father responded by, “I’m sure it’s hard for you always getting yelled at when you’re just trying to do your job!” The tone changed and a harmonious conversation took place.  The man was paid his money and the two parted friends.  Thought is creative and consequently every time you allow your thought to rest on any inharmonious condition, you must realize that such conditions are apparent only, they have no reality, that spirit is the only reality and it can never be less than perfect.  The father’s spirit was perfectly in harmony even though it was an enticement of how to respond? Every enticement is an opportunity to become more like “HIM”. The father found his response from the world within not the world without! Truth was manifest in his character by his actions.

What will we die for?  LOVE!! What will we live for? LOVE!! What is the reason for our lives? LOVE!! What is our Spirit? LOVE!! As we have learned, it’s all about LOVE.  Love encompasses a range of strong and positive emotional and mental states. Love is a virtue representing human kindness, compassion and affection, unselfish, attraction, religious and spiritual meaning. When we love ourselves, we love others more.  The more we give love, the more we receive, but is this all?  We do live in a wonderful world.  Amazing beauties happen every day around as we observe!  We can see the beauties of the world, but what about what the “eye hath not seen, nor ear heard”?  Is there a more intense LOVE than we know?  Several years ago, working as Office Manager of a Physical Therapy in a hospital,  a young man working as a tec in training was helping a patient. The patient fell backwards.  The tec caught him and safely helped him back in his bed.  The tec left the room.  I met him at the end of the hall, visited for about 5 minutes and returned to my desk at the end of the PT room.  He entered in the top door.  There was a partition from my office area to where he entered but I heard commotion.  I walked around and the Physical Therapist had the tec on a cot as he passed out taking his vitals.  I ran to the ER and brought the ER doctor to the PT area. The ER doctor quickly took him to ER.  We then heard, Code Blue, Respiratory and it wasn’t sounding good.  He was life flighted to a larger hospital. We later learned they lost him in the ER but revived him before the life flight. He was in critical condition. My boss said he hit the back of his neck when catching the patient.  You have oxygen for about 10 minutes before collapsing.  When released from the hospital the tec returned to work. During the time he was gone from this world, he told me he was met by three men.  He didn’t know them but he felt he had always known them. He was given a choice to remain with them or return.  He said he felt bad as it was a hard decision.  He’d never felt that intense peaceful kind of love before. He had been married for about a year and had just had a baby.  He said, “I thought I loved my wife and baby so much, but this love was a stronger love than I ever felt.” We are Spiritual beings having a physical experience for sure!

PecorelliPower grateful for the Master Key Experience pointing out the depth of my “world within.” My sit revealed to me my new voice mail, “You have reached Lou Ann Pecorelli’s voice mail. Life is most rewarding when it’s lived in crescendo!  Leave a message.  Crescendo, in harmony, growth and increase.

View all posts by pecorellipower